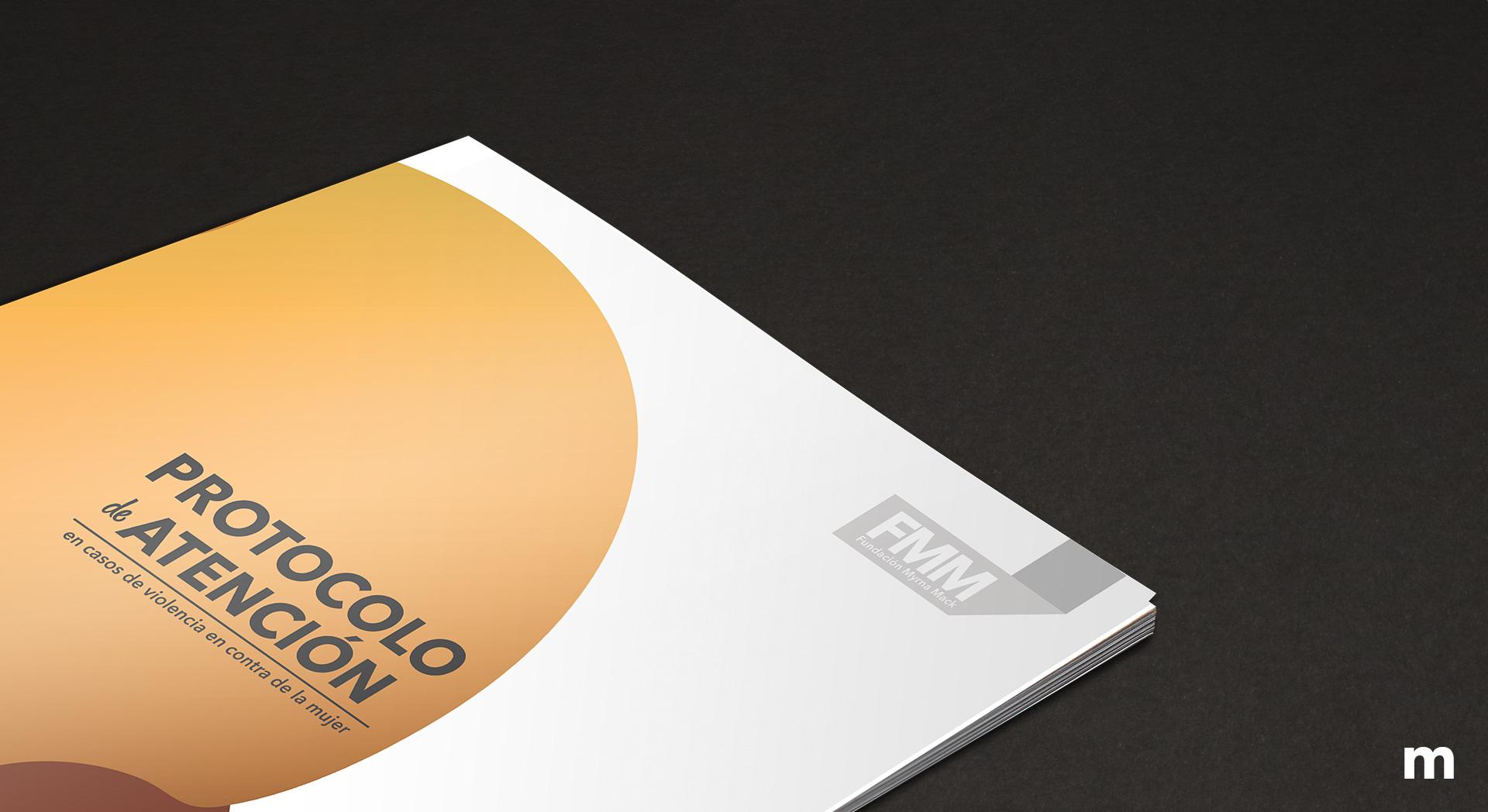 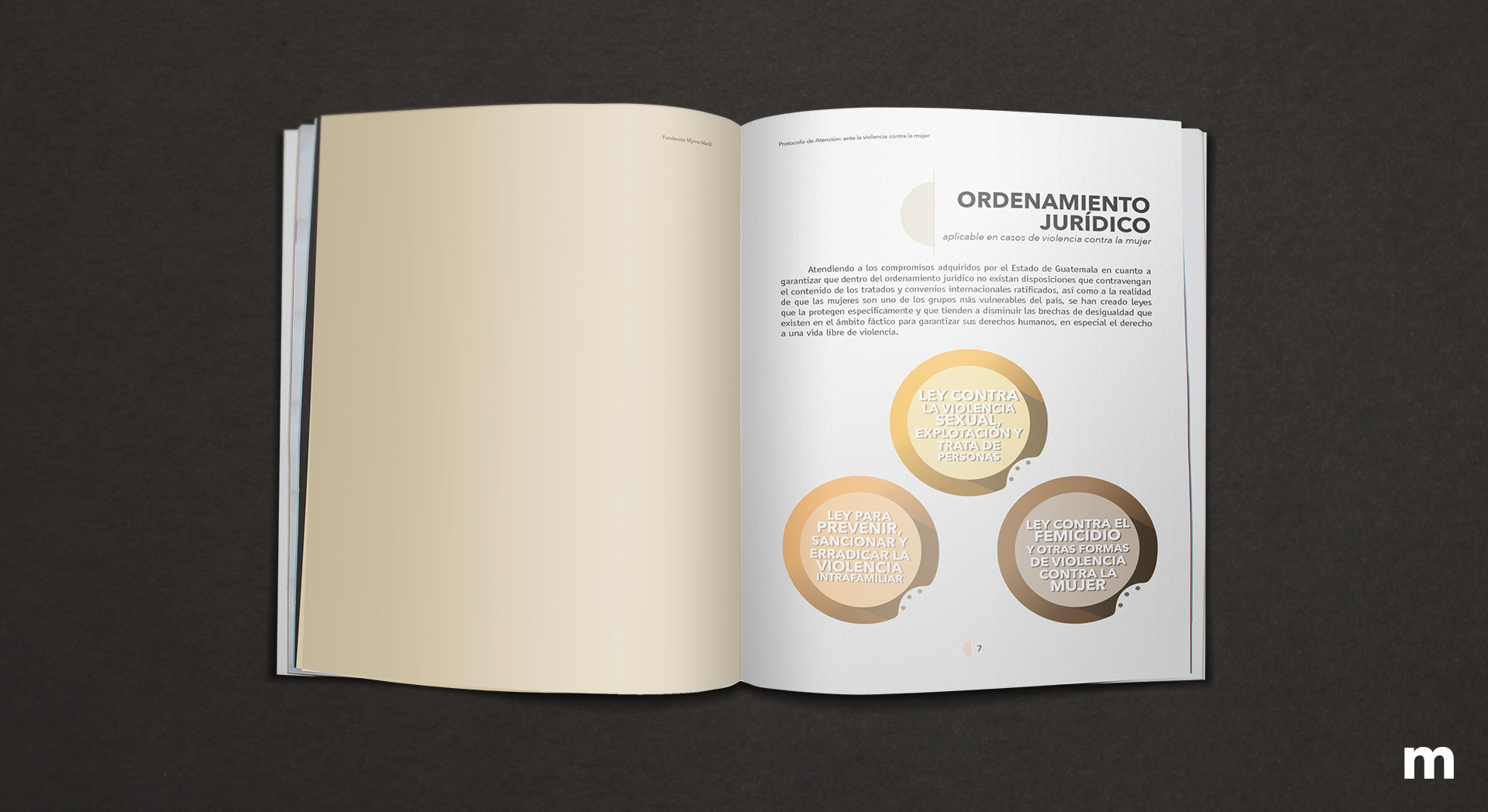 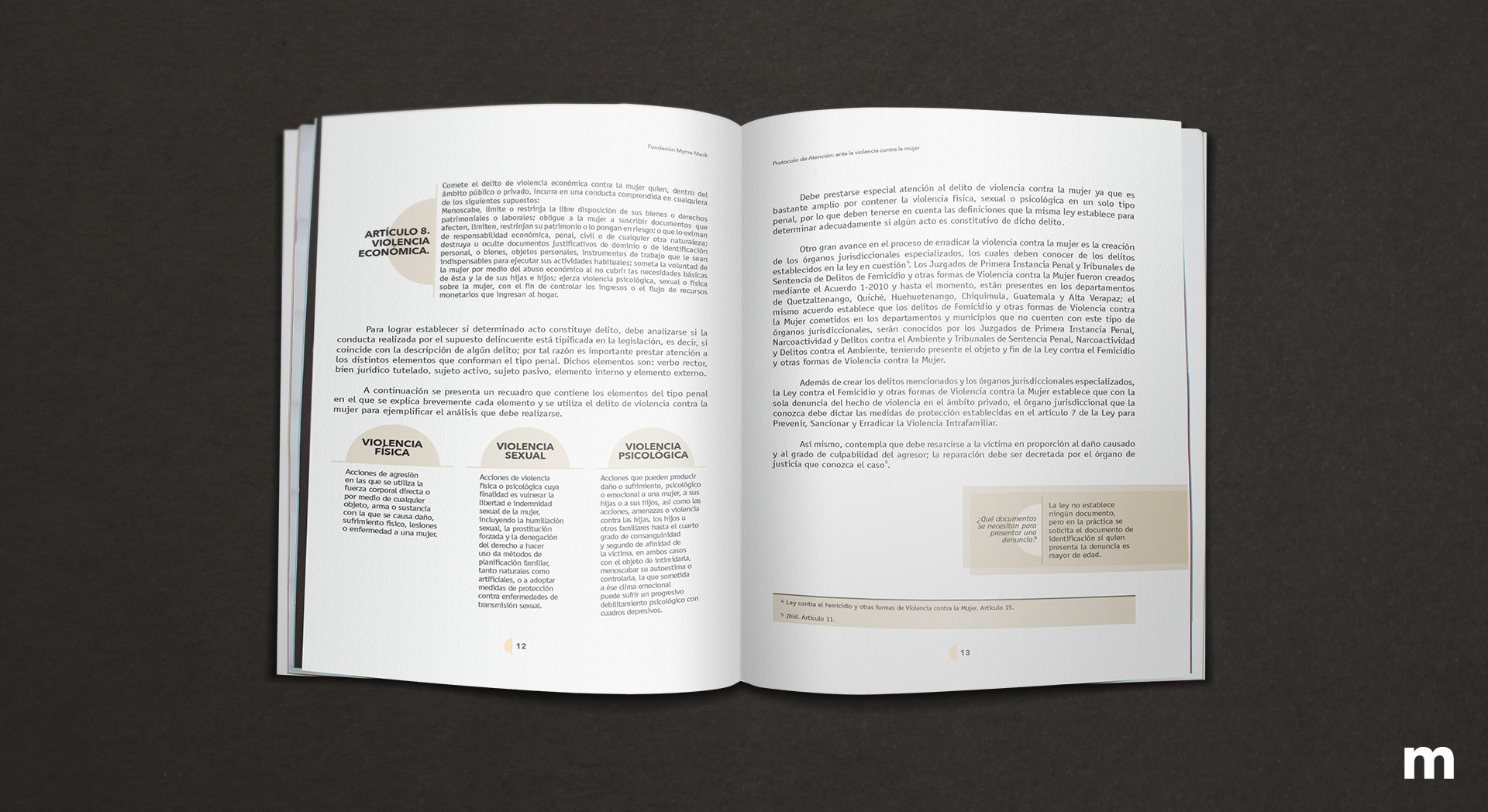 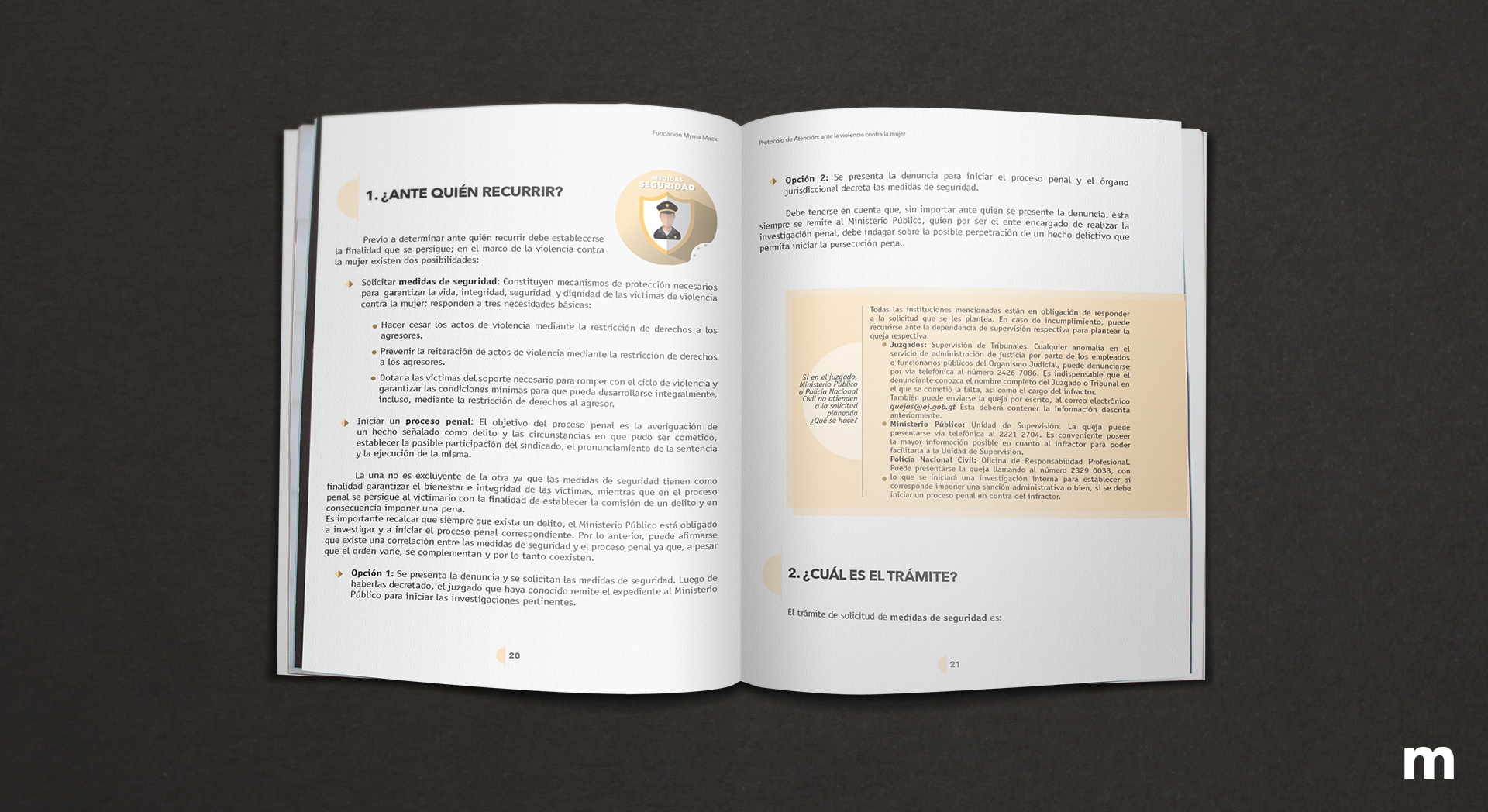 For the Protocol document the image is based by the cardinal points, east and west, to make a diagonal both soles, the bottom part of a subtraction which assimilates to the mountains when the sun sets, integrating three points of the philosophy of nahual established, earthy colors are used as it assimilates women in the zodiac as Virgo. With this ideal three progressive materials were made, where the strength is reflected in realistic illustration, to convey courage when making allegations are made, also illustrating different icons in a clear and concise step-by-step methods to perform them. 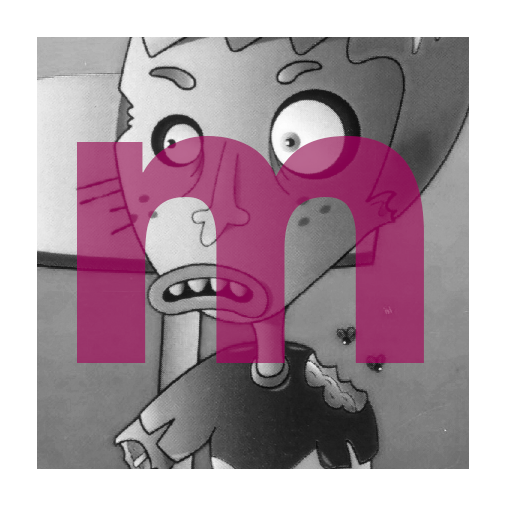 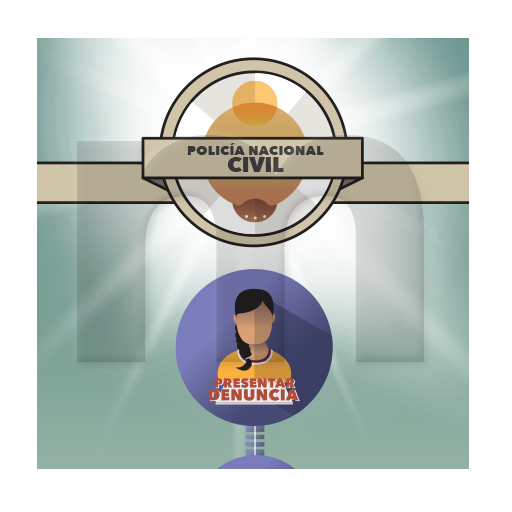