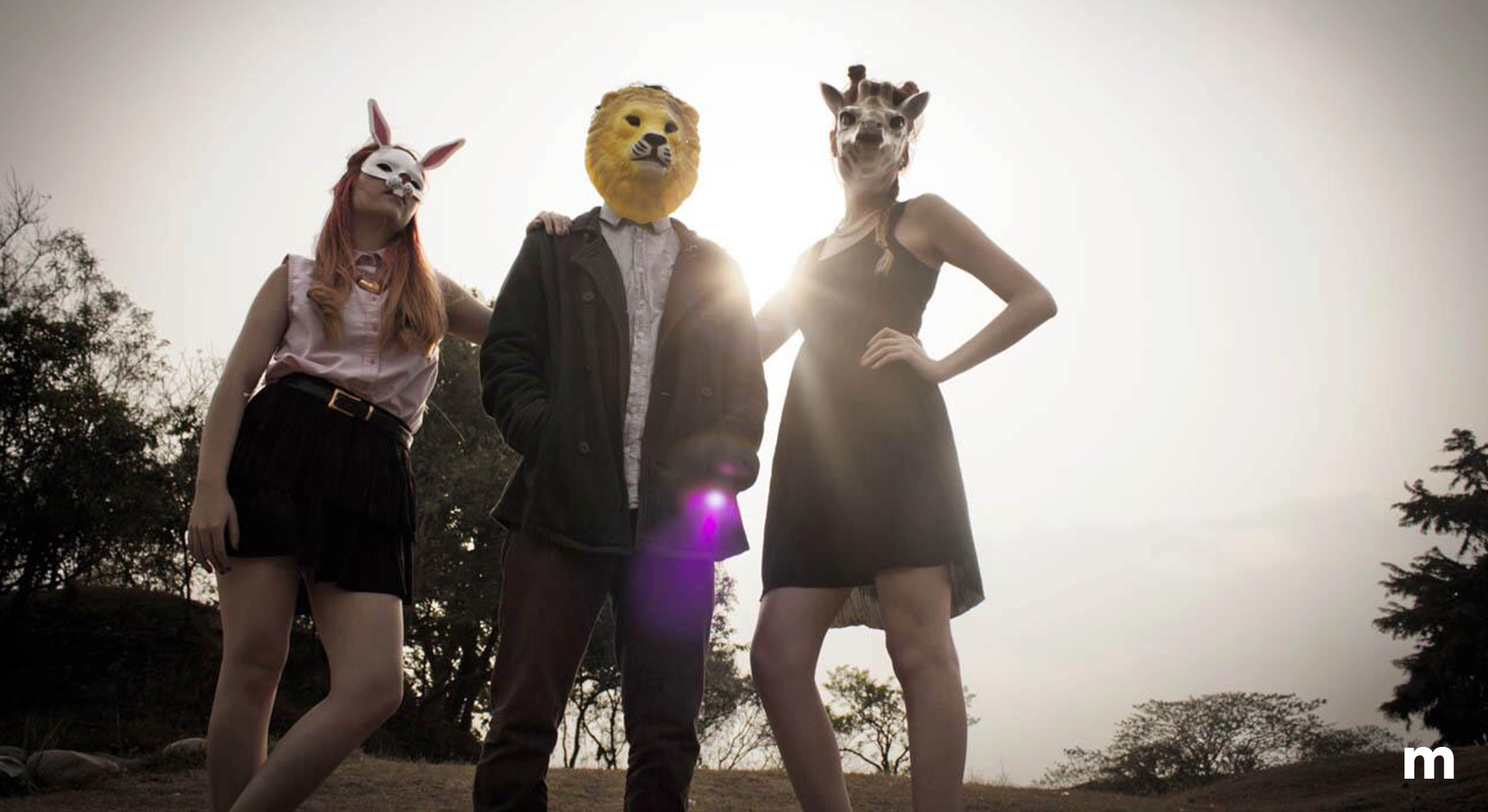 Un té de sangre, por favor… (A cup of tea blood, please…), is a short film which shows conceptually, such as friendship can be betrayed under different instincts, so the representation of a carnivorous animal is handled, and two herbivores.

Lion, rabbit and giraffe chose to have a picnic and each carries a tool to share, rabbit gives them to try her carrot tea but lion does not like it, then lion gets his covered off and creates confusion and fear to rabbit and giraffe since his intentions was not to share, but eat his two friends. 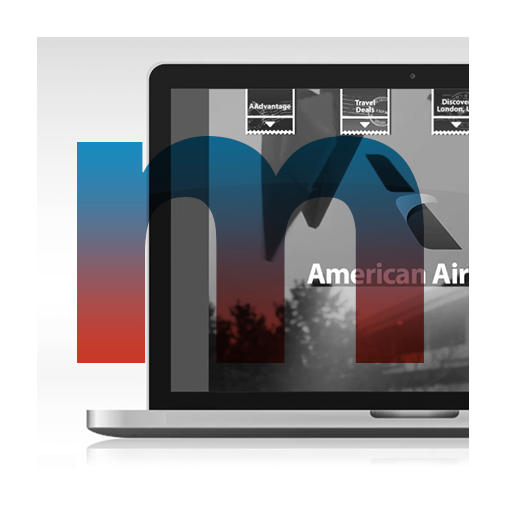 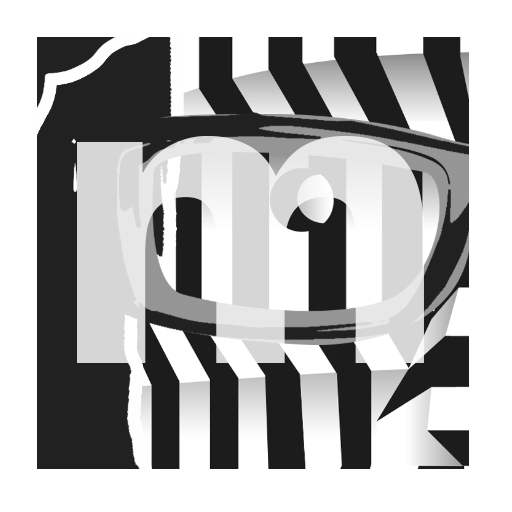