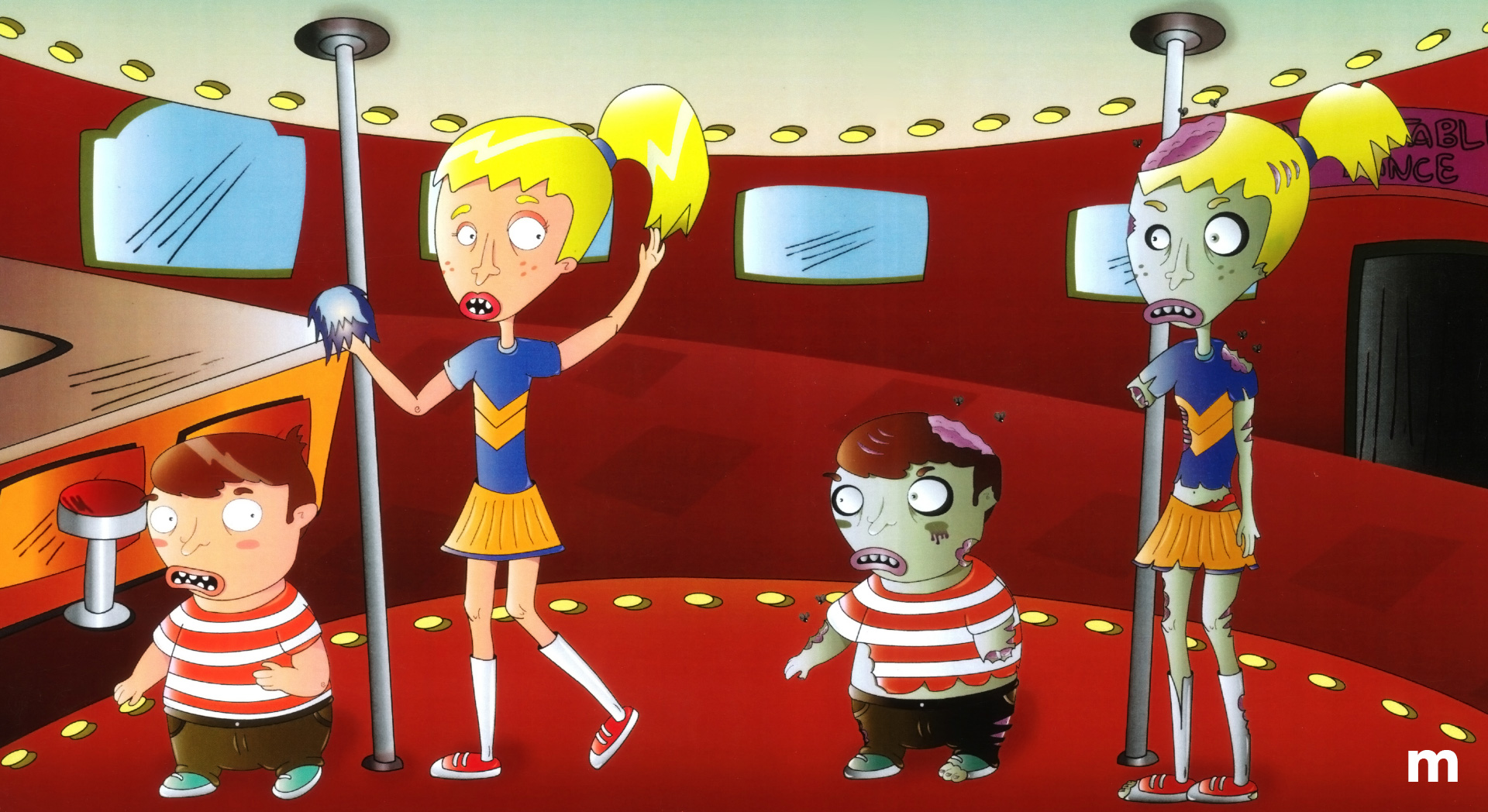 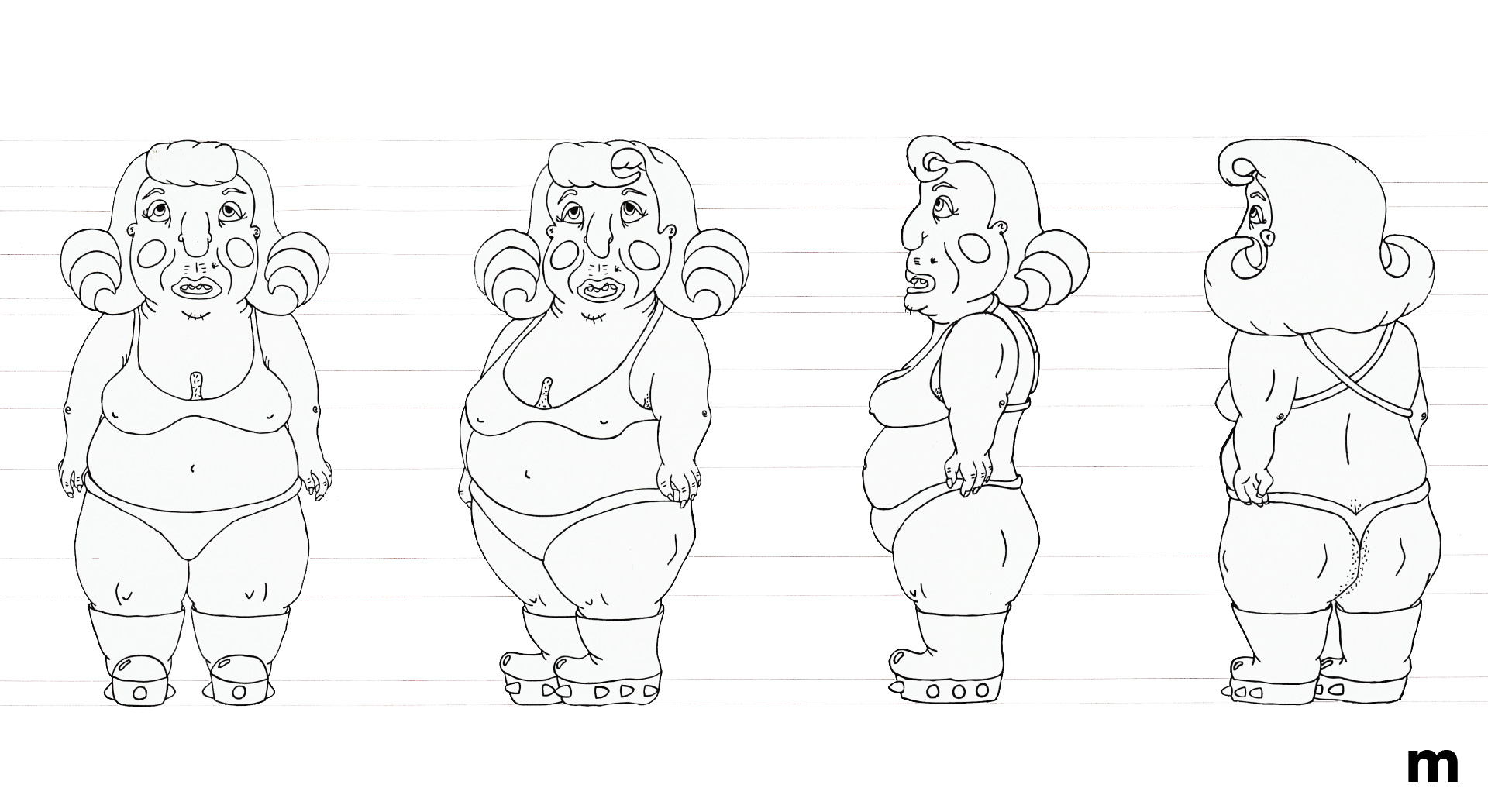 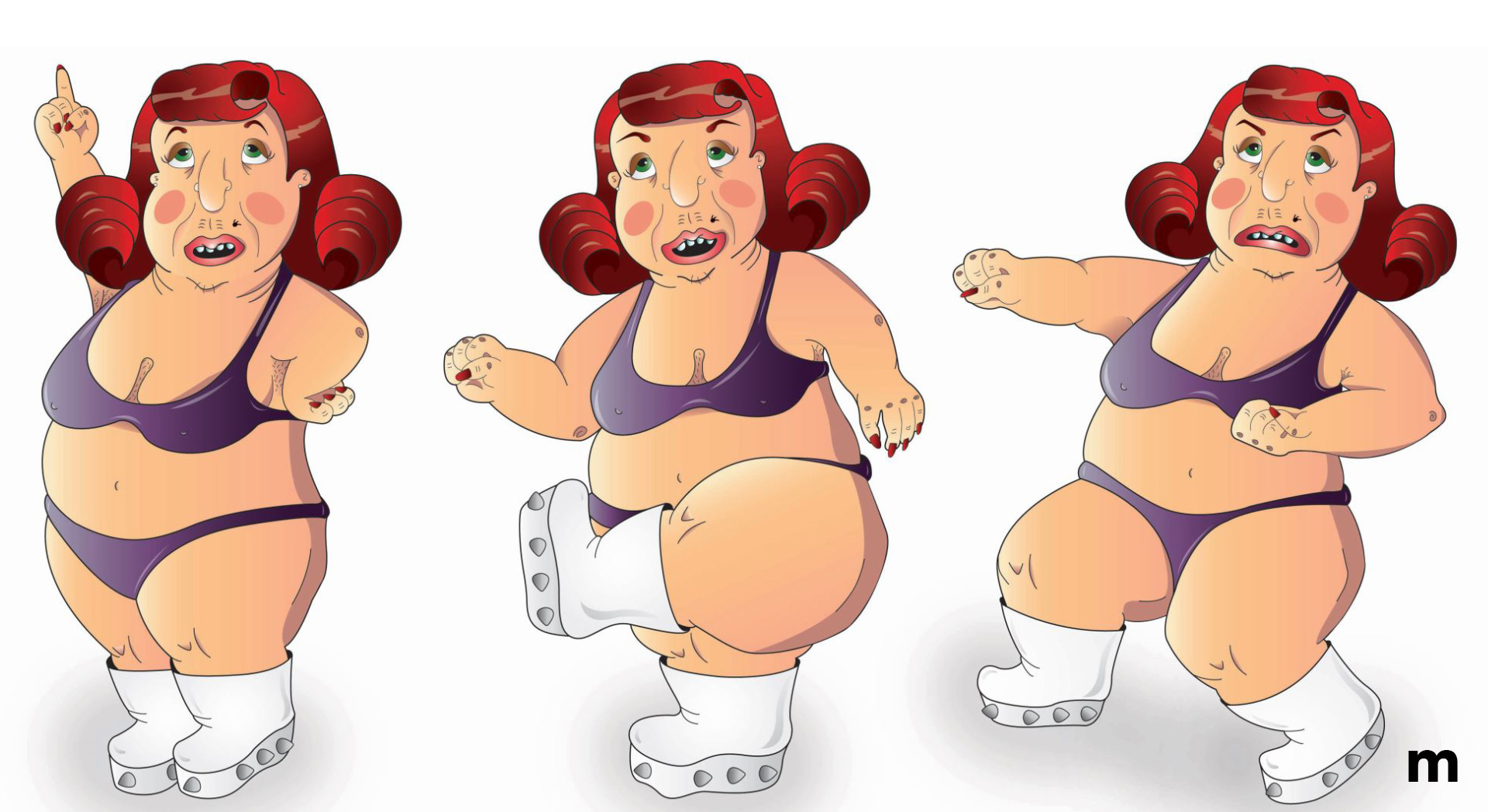 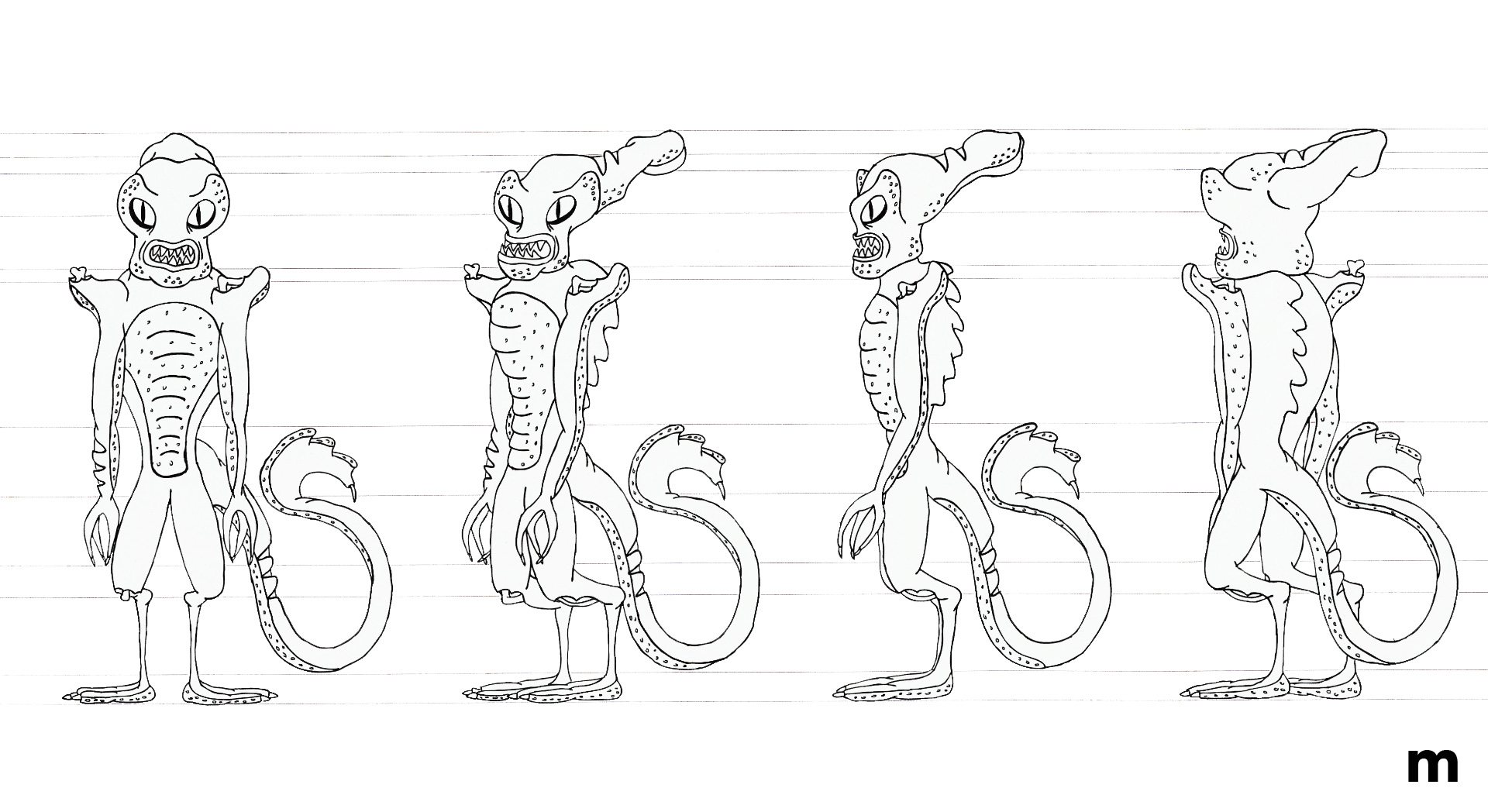 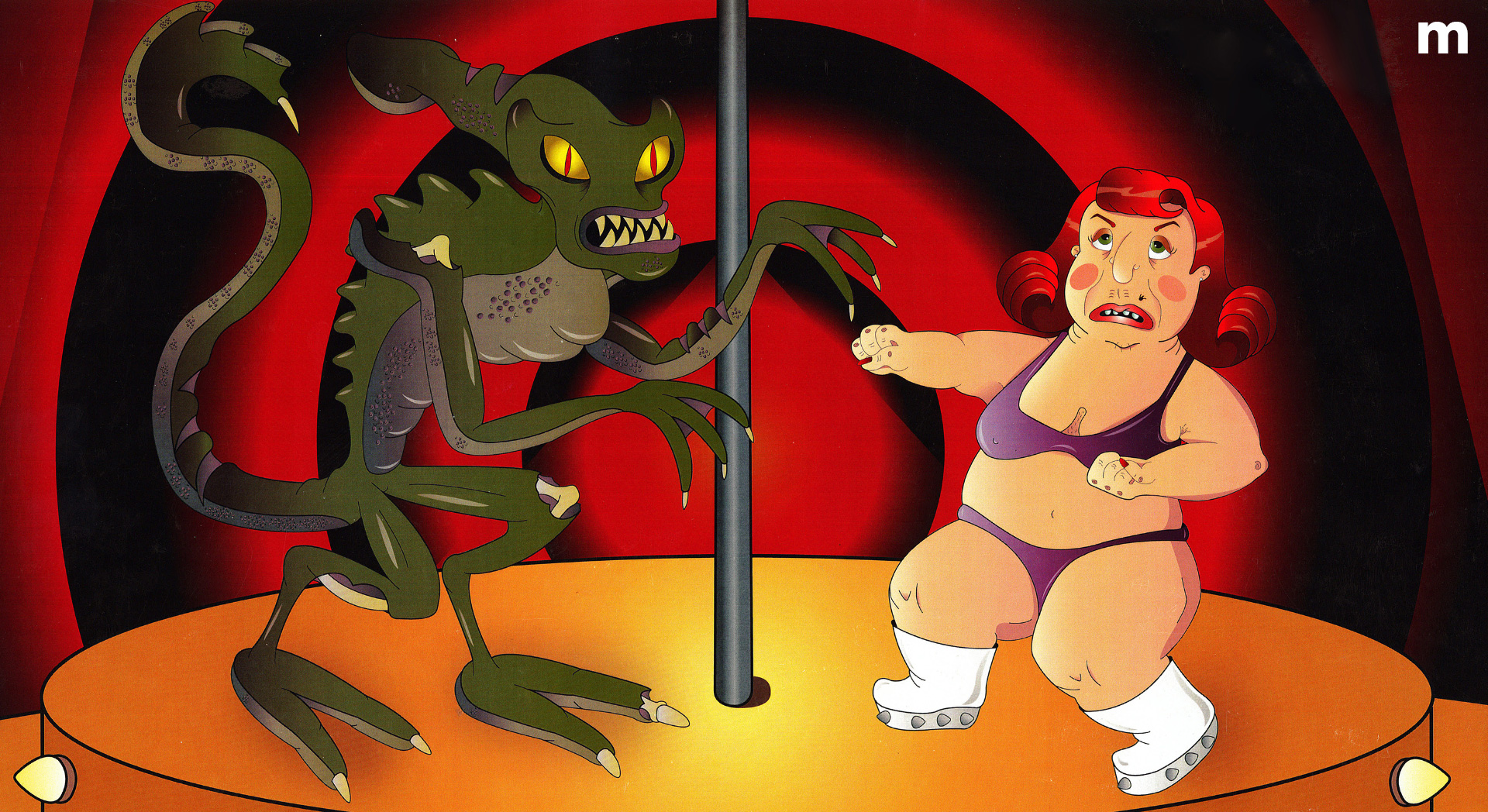 To represent the characters in a video game the best way is with spot colors, creating limited shadows and avoiding the blurring that when digitized, is as much as possible practical, so it started out creating Wendy, who is 13 years old, cheerleading at her school, and her brother Kevin, who is 9 years old, still a child who constantly annoys her sister. And their exotic dancer mother named Francisca, which works in a stip club, and although her figure is curvy and great, she is the dancer who receives more tips in the establishment, however, there is a great villain called MX-CAL, which comes from a distant planet, with a mission to destroy humanity, having a plan to create an alter ego zombie of all people, and create a massive collective death, to finish devouring each other, and although Francisca’s children are in danger, she managed to save them, without the need to fight against their alter ego, having the strength and determination to end MX-CAL. 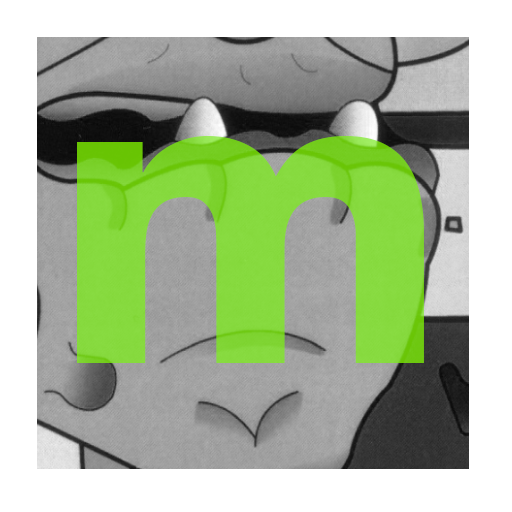 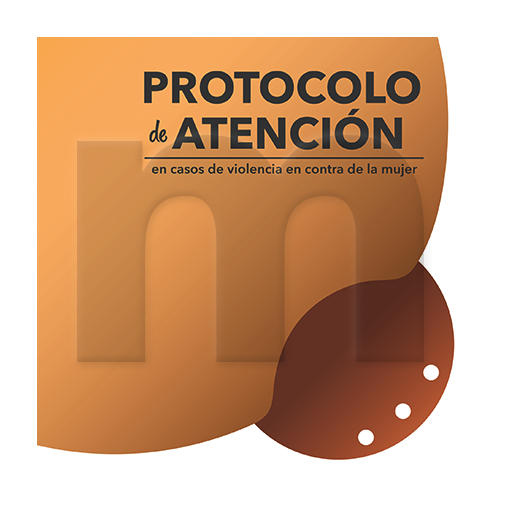